A reimagining of the original series (posted on the Dark Sun Facebook group) with rewritten entries and more locations, all still with the intention of highlighting rarely visited areas on the Revised 2nd edition map.

Greetings friends. From my travels across Athas, I am sending you now another clairvoyant missive in the name of the Athasian Survey Project. The elven caravan’s first stop was, surprisingly enough, Yaramuke. I was surprised to discover there was quite a substantial slave tribe squatting amongst the decimated ruins, And they seem settled enough there to be engaging in brisk trade with caravans willing to venture sufficiently far off the Road of Kings. They called themselves the Sons of Yaren.

For those who have not heard of Yaramuke, these ruins bear witness to a noteworthy and relatively short chapter in the history of Urik and the Northern Tablelands. From what I can recall from my conversations with the ancient history scholars in the Consortium, this city was claimed by the Sorcerer-Queen Sielba around the same time Hamanu came to rule Urik. The initial cause of their conflict remains unclear to the scholars (the historical accounts in Urik’s archive don’t tell the full story), but when the conflict did come, it came swiftly, and in the end Sielba’s city-state of Yaramuke was razed to the ground. As a parting gift from the invaders, the black waters of the oasis were cursed so that anyone who drank them would die and return again as undead. Happily, a little over a decade ago, some brave explorers removed the curse and laid it victims to rest. Since then the oasis has been known as Cool Water, the ruins have been occupied by an enterprising tribe of gathered former slaves while a druid named Phabum serves as caretaker of the oasis.

Once my elven colleagues had finished their day’s trading in the village, we continued our journey off the beaten path into the north, bound for the Glowing Desert.

In this image, you can see what I can see standing at our rest stop on the northeastern-most tip of the Ringing Mountains, just as they fade into small foothills on their approach to the modest oasis village of Dry Spring. I’m facing east by northeast, and you can see through the interesting sandstone rock outcroppings some of the low village buildings dotted amongst the foothills in the distance.

While the terms “desert” and “waste” do give many people the impression of bleak and lifeless inhospitability, these regions are hardly devoid of life (unless of course the area has just seen a prolonged battle between two powerful defilers). I’ve discovered in my travels that even the most seemingly inhospitable places feature a few native animals and plants, and the deserts and rocky foothills of the Tablelands are teeming with life if you know where to look. It does seem the humanoids of the Tablelands take the Ringing Mountains for granted in many ways. They are the economic and agricultural lifeblood of every village and city-state. Their ice caps provide much needed water, their minerals give us our economy and manufacturing, and their proximity spares us the worst of the weather. It is surely no accident this is the most populous known region of Athas.

And now, I will await your response. Until then, may the moons guide you.

(To anyone who can guess the source of this image from Earth, I offer a rather fetching obsidian bandit club I found left behind by a Nightmare Beast. Just don’t ask how it was “left behind”…) 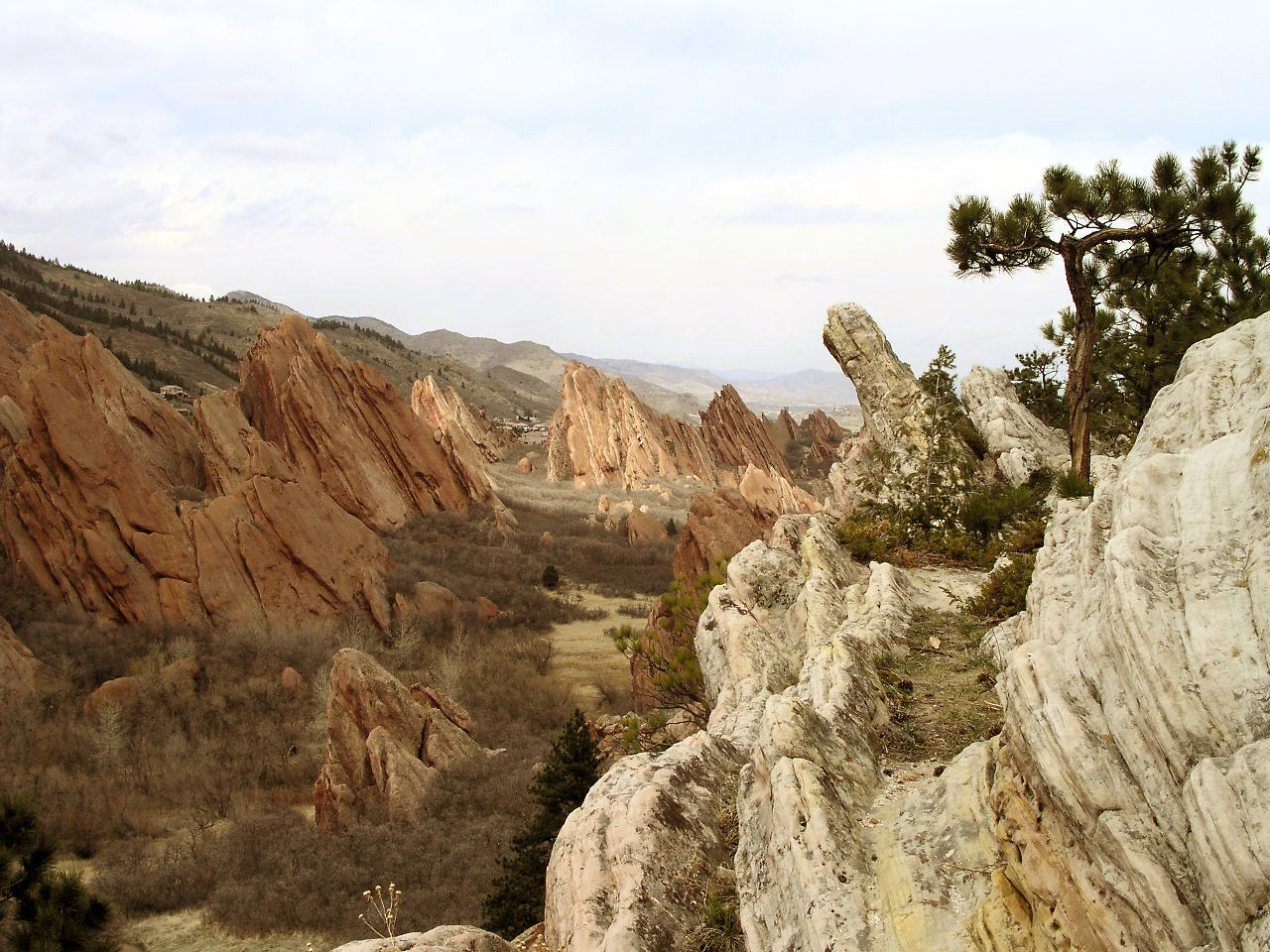