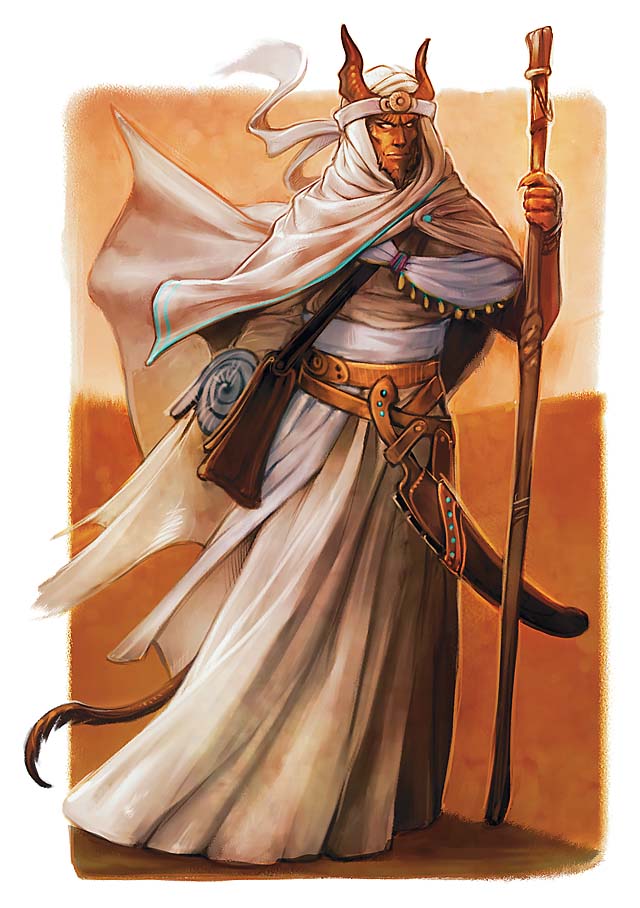 You really should not have allowed us to take you alive.

I see that the pain and terror have not yet dulled your curiosity. How strange we must seem to you, like monsters from the old tales. We descend upon you from the darkness, killing, revelling in the panic we sow, the blood we spill, the shrieks of terror and agony we elicit from our prey. Oh, I know you are no stranger to wickedness. Your master has stained your soul with blood, just as our master has drowned ours. Yet, for you, evil has always had a purpose, hasn’t it? Every rebellious slave nailed to a cross is a lesson to others that their lives are guaranteed only by their obedience. Every treacherous noble whose family is put to the sword is a lesson to his fellows to be more circumspect in their plotting. Every whimpering soul who dies, mutated beyond recognition, in your master’s experiments is a sacrifice to the furtherance of his arcane knowledge.

And you wonder whether there can possibly be any purpose to our acts. Our raids seem random. We rarely steal from those we slay and, even then, we take only food, water and essential supplies, never trade goods. Those we capture alive are never sold, nor even kept, as slaves. We kill quickly when we must, slowly and agonisingly when we can. And, now that you yourself face that fate, you still wish to know why.

Know that I bear you no personal malice. Therefore, I will satisfy your curiosity. You will never leave this place alive, and so your master will never hear this tale. He suspects the truth, of course, for he had a hand in making us long ago. But we would prefer he remain… uncertain. His hesitation shall be his undoing in time.

We were soldiers, once, in a great war that ended millennia before you were born. The sun burned golden then and the land beneath it was green and lush. Your master has hinted to you that this world was different once. I assume he was not so forthcoming regarding his part in its fall? Of course not.

Our lord, who was to your master as he is now to you, sought to cleanse the world, to return it to those who had first ruled it. And we were his greatest warriors, born of mortals like yourself, but invigorated with our lord’s sorcerous might. As your master allows you to call upon his magic, so we could call upon our lord’s aid in battle. We were his most loyal servants, far more loyal, it turned out, than his trusted lieutenants. Those fools thought his purpose was to deliver the world into their grasping hands. So blinded were they by their own avarice and pride, they thought him as shortsighted as they. They were the very ones who had ruined the world with their unthinking greed. Why should he, whose purpose was redemption, give the world he had saved back to those who had despoiled it?

When they learned the truth, they turned against him. They could not destroy him, so instead they imprisoned him outside the world. They locked away the one being who could save this worthless ball of rock and sand, the one being who could one day have brought the oceans back and rekindled the sun to renewed life. They have doomed this world, merely in order to rule some infinitesimal specks of it as petty tyrants for a few short millennia before the end comes and devours everything in fire.

But we, our lord’s last faithful servants, still have reason to hope.

Your master and his fellow traitors have built and rebuilt the walls of our lord’s dark prison with the souls of countless mortals. You have long wondered what happens to the souls of those you slay. Your master has told you he has use for them, that they are a payment to him in kind for the magical power he grants you. In truth, he is merely a trader of souls. He sends them on to another, who was foremost among those who betrayed their lord and ours. The one whose name only we still remember, though our eternal hatred forbids us to speak it. You know this arch-traitor, or at least you have heard of him. You have seen your master’s true form, the inevitable result of his treachery, so perhaps you can guess whom I speak of. Yes, I see that you do.

This arch-traitor is our lord’s jailor. The souls delivered to him become the clay from which he fashions new bricks to seal the gaps in the walls of our lord’s prison.

But, just as his jailor strengthens his prison walls with souls, so too can our lord’s still-faithful servants weaken those walls in the same way. Our own souls are already sworn to him, but so too are the souls we reap in his holy name. Every soul we send shrieking into the Grey finds its way to our lord’s side, and each soul is a weapon. We have found, over the millennia of our exile, that certain strong emotions can forge these souls into more potent tools to aid our lord in his escape. Terror, despair, anguish, even rage and hatred: all these emotions we seek to instil in our prey before we send their souls to our lord. It is like the process by which iron was turned into steel to make swords long ago, when there was still enough iron in the world and the secrets of its forging were not confined to our people alone. Thus, we forge weak mortal souls into useful tools, through the proper application of the furnace of terror and the hammer of agony.

You should be grateful. Instead of merely fading into nothingness in the Grey, your soul will serve a great purpose. Once our lord is freed from his prison, he will cast down those who betrayed him. Then he will rekindle the cleansing of this world. The blood of the impure will soak the barren sands, bringing life back to this world through their deaths. With our aid, he will return the sun to its proper state as a bringer of life and hope rather than the baleful flesh-warper and death-bringer it is today. The oceans will return from beneath the earth to wash away the taint of the wicked.

Oh, you wonder what we hope to gain from all this? Do we expect our lord’s undying gratitude? Perhaps we hope to sit at his right hand when he returns to rule this world?

No. We are monsters. We are the damned. We recognise that there will be no place in this new world for us. Like the prophets of old, we are blessed with the foreknowledge of Paradise regained, but doomed never to see it with our own eyes.

Now, perhaps, you understand us a little better. I can see that you think us insane. Perhaps we are. But we have something you will never know. Hope. Not some expectation of mere personal advancement, the pathetic aspiration of a slave that she may one day taste a few scraps from her uncaring master’s table. Our hope is for the redemption of the world itself.

For you, there is only pain now. And, eventually, the sweet release of death. You will beg for it before long. They all do.

But do not weep. It is a waste of good suffering.