Jack Meyer, aka Neujack, brings us a new series called The Athasian Survey Project. This is a reimagining and expansion of the Dark Sun Destinations series of posts that Jack made for the Dark Sun Fans Facebook group a couple of years ago. The series follows the journey of an unnamed explorer traveling the known world of Athas and documenting rarely explored areas of the expanded map. We’ll be releasing new episodes on a regular basis. 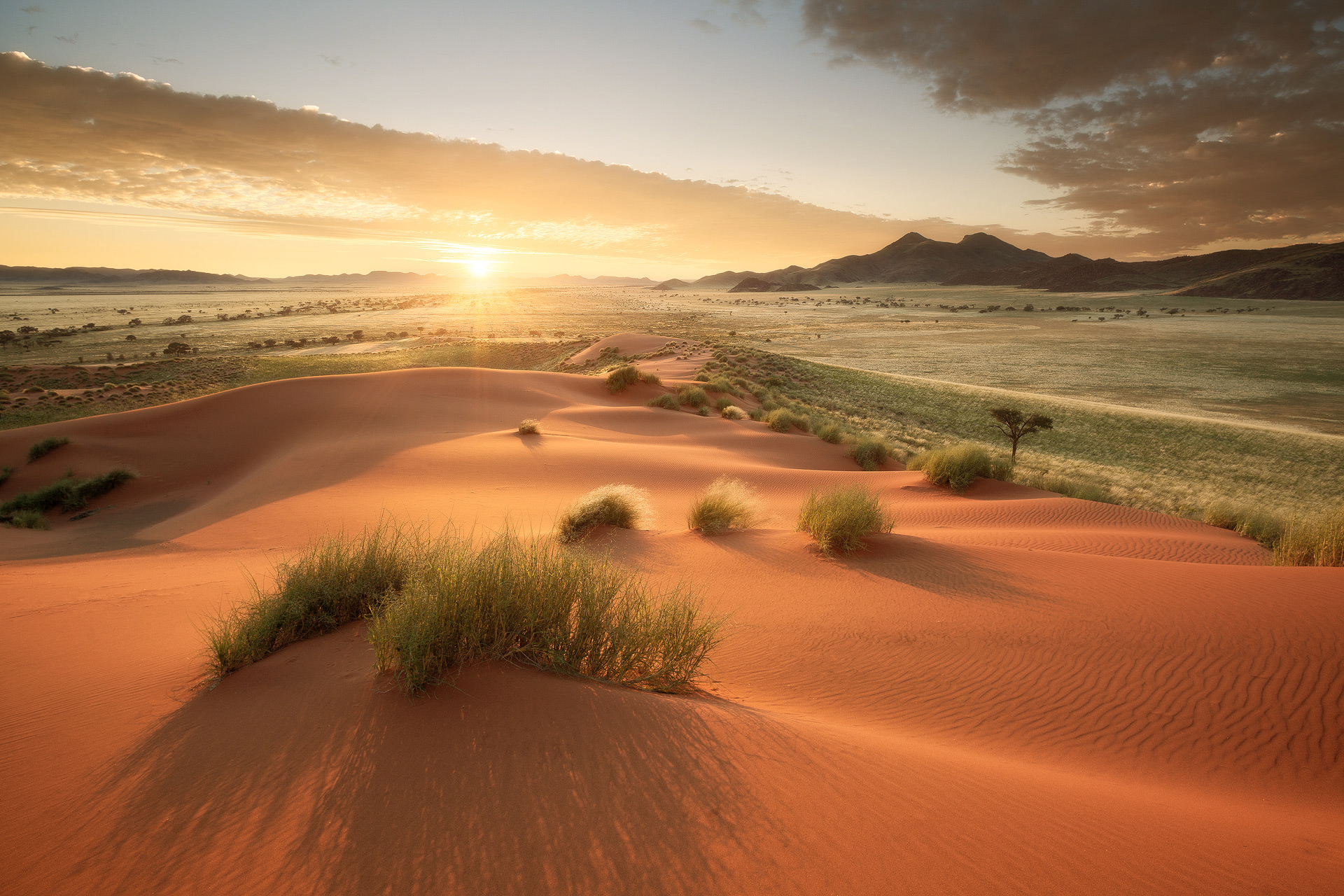 From the archived website Ur-Braxa, The Khan’s vision of the City-State of Urik

Hamanau's Code is a strict set of laws that govern every aspect of life under the preview of Hamanu, Sorcerer-King of Urik.