Episode 22: Featuring Jack Meyer on Secrets of the Dead Lands is live! https://misdirectedmark.com/2022/03/28/bone-stone-and-obsidian-episode-22-secrets-of-the-dead-lands-with-jack-meyer/ 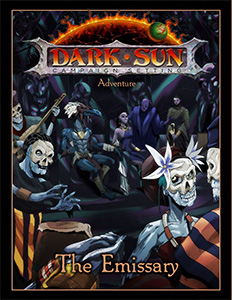 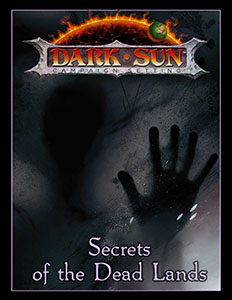 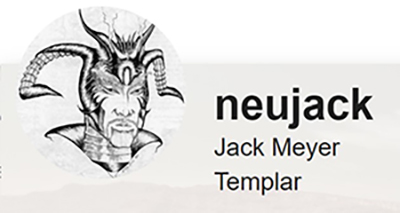